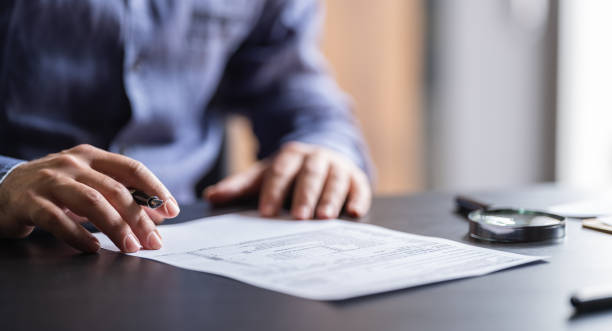 The regulations for a tax audit of a firm or corporation are laid out in Section 44AB of the Income-tax Act of 1961. The purpose of a tax audit is to check that the taxpayer has supplied correct and comprehensive information about his earnings, deductions, and taxes. A Chartered Accountant will be in charge of this. The entity must have accurate accounting records that will be audited by a Chartered Accountant. The books of accounts must adhere to the Income Tax Act of 1961’s laws and regulations.

Section 44AB of the Income Tax Act of 1961 contains provisions relating to tax audit. This section outlines the requirements for the taxpayer to keep proper books of accounts and other financial documents. This aids in the taxpayer’s entire information regarding tax, income, and deductions. This section aids in the elimination of unethical behavior. A practicing chartered accountant conducts the audit. The audit report is reported to the income tax department along with the income tax return.

What is a Section 44AB Income Tax Audit?

A Tax Audit is the examination and evaluation of the books of accounts of a company or profession. The purpose of a tax audit is to examine the organization’s income, expenses, deductions, and taxes. It simplifies the procedure of filing tax returns.

Who is subject to a tax audit under Section 44AB?

Except for individuals who elected for presumptive taxation under section 44AD, 44ADA, 44AE of the Revenue Tax Act 1961 or if their turnover falls below specific threshold limits, every person who makes income through any business or profession is required to keep books of accounts and undergo a tax audit. The following taxpayers require a tax audit:

b) The sum of all cash payments made during the preceding year, including amounts expended for spending, does not exceed 5% of the payment: Instead of 1 crore, the threshold limit would be 10 crores.

What are the goals of an audit of your income tax returns?

The following are the main goals of a tax audit:

The amount of time it takes to receive a tax audit report.